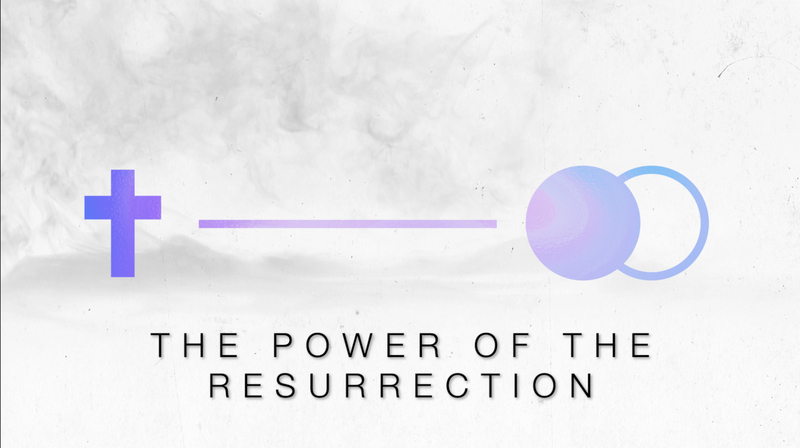 9 Now after He had risen early on the first day of the week, He first appeared to Mary Magdalene, from whom He had cast out seven demons. 10 She went and reported to those who had been with Him, while they were mourning and weeping. 11 And when they heard that He was alive and had been seen by her, they refused to believe it.12 Now after that, He appeared in a different form to two of them while they were walking along on their way to the country. 13 And they went away and reported it to the rest, but they did not believe them, either. 14 Later He appeared to the eleven disciples themselves as they were reclining at the table; and He reprimanded them for their unbelief and hardness of heart, because they had not believed those who had seen Him after He had risen from the dead.