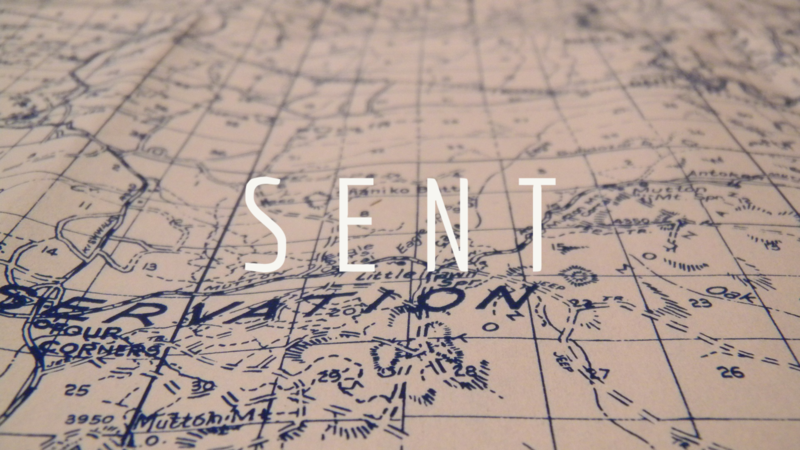 (6) After Festus had spent no more than eight or ten days among them, he went down to Caesarea, and on the next day he took his seat on the tribunal and ordered that Paul be brought. (7) After Paul arrived, the Jews who had come down from Jerusalem stood around him, bringing many, and serious, charges against him which they could not prove, (8) while Paul said in his own defense, “I have not done anything wrong either against the Law of the Jews, or against the temple, or against Caesar.” (9) But Festus, wanting to do the Jews a favor, replied to Paul and said, “Are you willing to go up to Jerusalem and stand trial before me on these charges?” (10) But Paul said, “I am standing before Caesar’s tribunal, where I ought to be tried. I have done nothing wrong to the Jews, as you also very well know. (11) If, therefore, I am in the wrong and have committed something deserving death, I am not trying to avoid execution; but if there is nothing to the accusations which these men are bringing against me, no one can hand me over to them. I appeal to Caesar.” (12) Then when Festus had conferred with his council, he answered, “You have appealed to Caesar; to Caesar you shall go.”