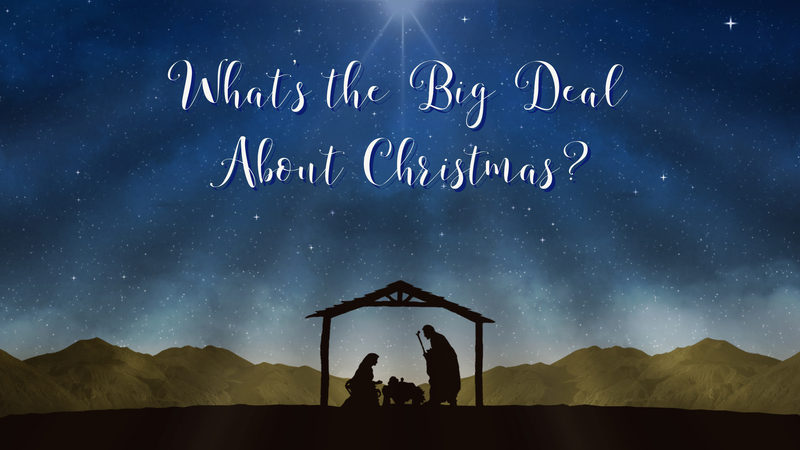 (18) Now the birth of Jesus the Messiah was as follows: when His mother Mary had been betrothed to Joseph, before they came together she was found to be pregnant by the Holy Spirit. (19) And her husband Joseph, since he was a righteous man and did not want to disgrace her, planned to send her away secretly. (20) But when he had thought this over, behold, an angel of the Lord appeared to him in a dream, saying, “Joseph, son of David, do not be afraid to take Mary as your wife; for the Child who has been conceived in her is of the Holy Spirit. (21) She will give birth to a Son; and you shall name Him Jesus, for He will save His people from their sins.” (22) Now all this took place so that what was spoken by the Lord through the prophet would be fulfilled: (23) “Behold, the virgin will conceive and give birth to a Son, and they shall name Him Immanuel,” which translated means, “God with us.” (24) And Joseph awoke from his sleep and did as the angel of the Lord commanded him, and took Mary as his wife, (25) but kept her a virgin until she gave birth to a Son; and he named Him Jesus.