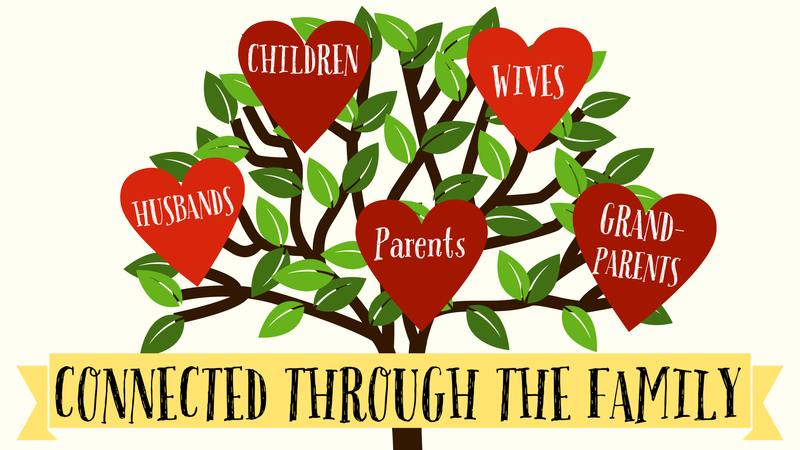 II Samuel 14:1-23
(1) Joab realized how much the king longed to see Absalom. (2) So he sent for a woman from Tekoa who had a reputation for great wisdom. He said to her, “Pretend you are in mourning; wear mourning clothes and don’t put on lotions. Act like a woman who has been mourning for the dead for a long time. (3) Then go to the king and tell him the story I am about to tell you.” Then Joab told her what to say. (4) When the woman from Tekoa approached the king, she bowed with her face to the ground in deep respect and cried out, “O king! Help me!” (5) “What’s the trouble?” the king asked. “Alas, I am a widow!” she replied. “My husband is dead. (6) My two sons had a fight out in the field. And since no one was there to stop it, one of them was killed. (7) Now the rest of the family is demanding, ‘Let us have your son. We will execute him for murdering his brother. He doesn’t deserve to inherit his family’s property.’ They want to extinguish the only coal I have left, and my husband’s name and family will disappear from the face of the earth.” (8) “Leave it to me,” the king told her. “Go home, and I’ll see to it that no one touches him.” (9) “Oh, thank you, my lord the king,” the woman from Tekoa replied. “If you are criticized for helping me, let the blame fall on me and on my father’s house, and let the king and his throne be innocent.” (10) “If anyone objects,” the king said, “bring him to me. I can assure you he will never harm you again!” (11) Then she said, “Please swear to me by the Lord your God that you won’t let anyone take vengeance against my son. I want no more bloodshed.”
“As surely as the Lord lives,” he replied, “not a hair on your son’s head will be disturbed!” (12) “Please allow me to ask one more thing of my lord the king,” she said.
“Go ahead and speak,” he responded. (13) She replied, “Why don’t you do as much for the people of God as you have promised to do for me? You have convicted yourself in making this decision, because you have refused to bring home your own banished son. (14) All of us must die eventually. Our lives are like water spilled out on the ground, which cannot be gathered up again. But God does not just sweep life away; instead, he devises ways to bring us back when we have been separated from him. (15) “I have come to plead with my lord the king because people have threatened me. I said to myself, ‘Perhaps the king will listen to me (16) and rescue us from those who would cut us off from the inheritance God has given us. (17) Yes, my lord the king will give us peace of mind again.’ I know that you are like an angel of God in discerning good from evil. May the Lord your God be with you.”
(18) “I must know one thing,” the king replied, “and tell me the truth.”
“Yes, my lord the king,” she responded.
(19) “Did Joab put you up to this?” And the woman replied, “My lord the king, how can I deny it? Nobody can hide anything from you. Yes, Joab sent me and told me what to say. (20) He did it to place the matter before you in a different light. But you are as wise as an angel of God, and you understand everything that happens among us!” (21) So the king sent for Joab and told him, “All right, go and bring back the young man Absalom.” (22) Joab bowed with his face to the ground in deep respect and said, “At last I know that I have gained your approval, my lord the king, for you have granted me this request!” (23) Then Joab went to Geshur and brought Absalom back to Jerusalem.

I Kings 1:5-6
(5) About that time David’s son Adonijah, whose mother was Haggith, began boasting, “I will make myself king.” So he provided himself with chariots and charioteers and recruited fifty men to run in front of him. (6) Now his father, King David, had never disciplined him at any time, even by asking, “Why are you doing that?” Adonijah had been born next after Absalom, and he was very handsome. 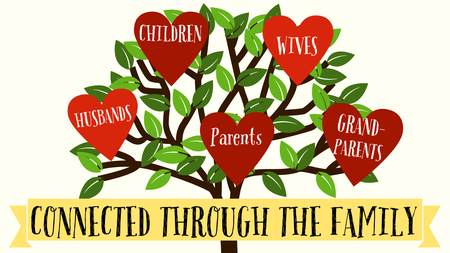 Focus on Wives
Connected Through The Family
Ephesians 5:21-25
Michael Motley
Lead Pastor
May 29, 2022